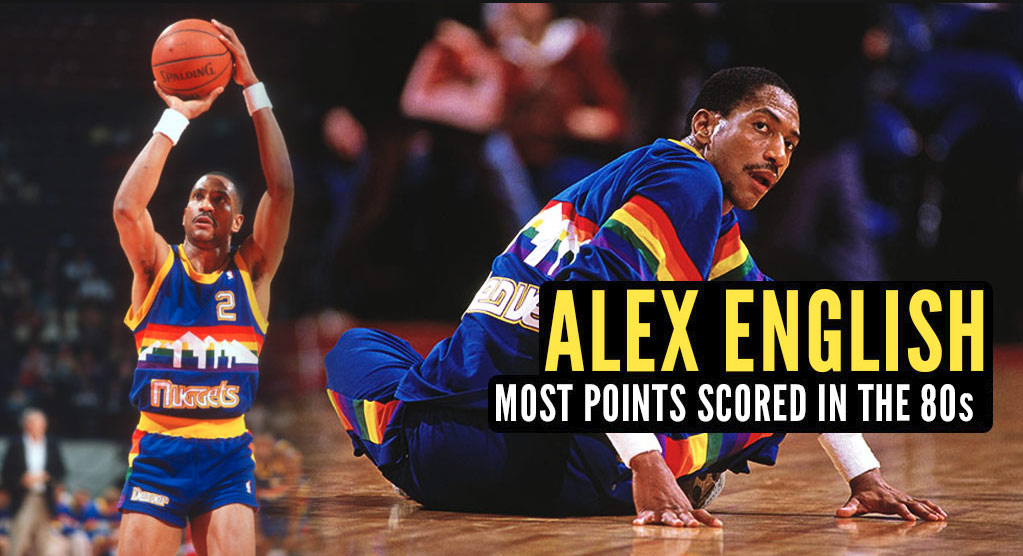 The NBA All-Star weekend was extra special this year because the league honored the best players of all time. The NBA 75th Anniversary team was selected by a panel of media, current and former players, coaches, general managers and team executives. As a result of a tie in voting, the team includes 76 players.

Identifying the best players from many different eras was a subjective exercise but accomplished its goal—to create a basketball buzz open to debate for years to come. Can you imagine the discussion if the list ranked the players in order?

Who is really the best of all time and how can the distinction be made?

An easy argument can be made that the “top 75” omitted many great players such as Vince Carter, Walt Bellamy, Bob Lanier, Artis Gilmore, Dwight Howard, Pau Gasol and Chris Mullin but the most glaring oversight is Alex English.

The only stat missing from the English resume is an NBA Championship. He is not alone. Nineteen of the “top 75” players do not have a ring. That means twenty-five per cent of the “top 75” did not win an NBA championship but most of these players still belong on the list. Great players without an NBA Championship include Carmelo Anthony, Charles Barkley, Elgin Baylor, Dave Bing, Patrick Ewing, George Gervin, James Harden, Allen Iverson, Jason Kidd, Damian Lillard, Karl Malone, Pete Maravich, Reggie Miller, Steve Nash, Chris Paul, John Stockton, Nate Thurmond, Russell Westbrook and Dominique Wilkins.

Most voters give much more weight to current NBA players than those of years past. This makes sense because they have seen them play in person and have watched their highlights on ESPN and social media. Because of this “now” bias, several current players may not belong on the “top 75” list. Kawhi Leonard is one such player. Leonard is a great player, but his accomplishments do not compare to Alex English’s career.

Although Leonard is a better defensive player than English, I think the voters judgment was clouded by the “now” factor and because Kawhi played on two championship teams. If Leonard stays healthy and plays enough games, he will easily be one of the best players of all-time, but he is not there yet. Alex English belongs on the “top 75” list ahead of Kawhi Leonard. The comparison is not close!

Ranking the players in order is much more difficult so I will start the discussion. I plan to do an entire blog describing my methodology but for now, here are my second ten best NBA players of all time: 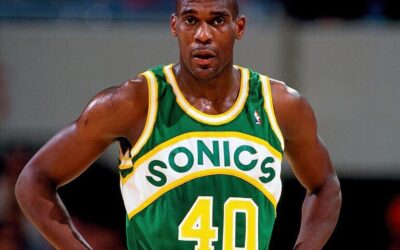 The NBA Draft is one of the most important elements in building a championship caliber team. Owners spend many millions of dollars annually to make sure their draft selections are correct. Basketball Operations departments have unlimited tools and resources to ensure...